On a beautiful summer night in 2014, I put my three children to bed, kissed my wife goodnight, and took my camera out to chase stars for the first time. Stunned by the beauty that I was able to capture, I started heading out into the darkness every chance I got.

I found that the world is a different place after the sun goes down.  Things that I had assumed looked a certain way suddenly showed themselves to me again, and I was hooked.  That first night led to another, and another.  In those early days, I found myself obsessed with single image astrophotography and long exposures that captured light and motion simultaneously.  Gradally, I’ve branched out, and now I even take some photos in the daytime.  A lifelong attraction to flight set me to exploring “drone” photography, putting my camera in the air.  Now nearly a quarter of the photos I take are captured this way. I’ve been fortunate enough to travel extensively in search of dark skies and interesting subjects – I’m proud of my photos from New Mexico, California, Greenland and Iceland, and hope that they can communicate even a little bit of the thrill of discovery I experienced getting them.  That said, I always return home with ideas that I can apply to my favourite subjects here in Hamilton.

I’ve been honoured by Photo Life and Hamilton magazines, whose editors have chosen to display my work on their covers.  I’m especially proud to have had my photo used as the core image in the City of Hamilton’s “Unstoppable” campaign, as well as the bid to attract an Amazon facility to my hometown.  I speak frequently to people who share my passions for photography and astronomy, because I’m always eager to share what I’ve learned and to see the perspectives of others.

It has been a privilege to show my work frequently, and to sell my photos to clients who display them for many people to see.  The attention is flattering, but it’s not what keeps me taking pictures.

Really, it’s the subtlety of light and colour that turns everyday subject matter into extraordinary photographs that fuels me.  It feels like magic.

My kids don’t need me to put them to bed anymore, but you’ll still often find me heading out at night after the house gets quiet, chasing starlight again. 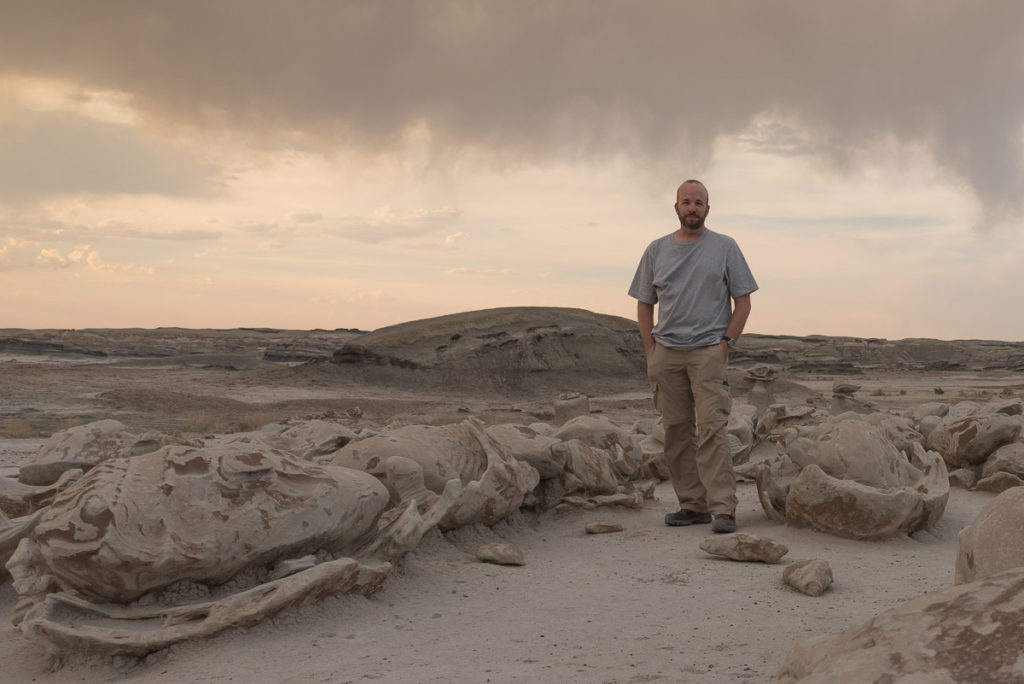